In earlier times, there was a simple bit of advice that spared feelings on all sides when travelling in the land of a former enemy: don’t mention the war.

Tact and diplomacy are not the fashion now, and Top Gear’s adventures in the Argentine are an embarrassing reminder of just how hot things can get when you assume everyone shares the world view of a Daily Telegraph columnist. I’d really like to believe the professions of innocence; I’ve been a Top Gear fan for years. But I cannot. I just can’t quite swallow the suggestion that nobody on the BBC team realised the offending registration plate might actually offend.

The problem of course is that Top Gear has form on this kind of thing, leaving a trail of frayed feelings around the globe from Mexico to India in the wake of its otherwise highly watchable specials. So even if the innocence is genuine this time, many – like me – will not be convinced.

It all seems so unnecessary. In Buenos Aires they welcome you like a long-lost cousin, for the good reason that you might actually be one. Argentina is a very European society; there are many more people of British descent there than in the Falkland Islands. From a derelict Harrods to the red pillar boxes and a clothing chain apparently named after Ken Livingstone, reminders of Blighty are everywhere. Perhaps it’s different in Ushuaia. It’s an awful long way from the capital; evidently feeling on the Falklands issue runs hotter there.

And then there are the cars.

Like the country itself, Argentina’s car industry displays the fruits of successive waves of foreign influence, and the result is a series of mechanical hothouse flowers transplanted from their European or North American roots, from the Siam di Tella 1500 – a sort of 1950s Riley with spats and a Panama hat – to the VW1500, which is what a Hillman Avenger becomes when it sticks around long enough to have more facelifts than the late Joan Rivers. This estofado of influences produced one genuine classic, the IKA/Renault Torino. It’s a Rambler/Pininfarina hybrid with sleek Italian lines that look perfectly at home in the leafier streets of fashionable Palermo Soho. Juan Manuel Fangio drove one, and he’s automotive royalty.

The streets of Buenos Aires don’t have quite the same blend of American Graffiti and rust you’d see in Havana, for the simple reason that the cars are more often European in origin. Yet just like Cuba’s Cadillacs and Chevrolets, Argentina’s transplants have survived far longer in the benign local climate than they did in their countries of origin.

The result is a treasure trove of automotive exotica. And that’s something I’d quite like to see on Top Gear. 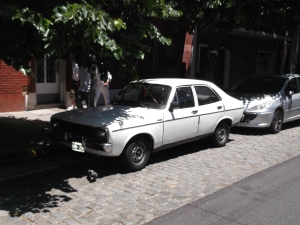 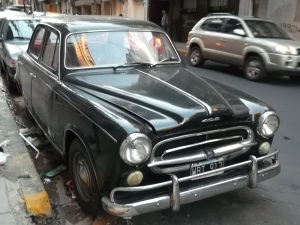 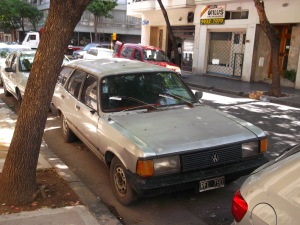 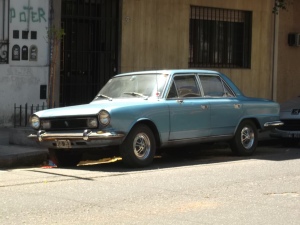 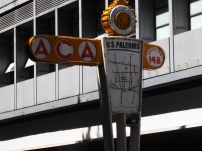 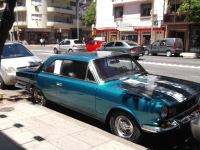 4 thoughts on “What Clarkson should have seen in Argentina”